Is it possible to write a blog post about one single check box? Gather ye children, around the fire, and I will tell. For an app for my employer I am employing the awesome HoloLens 2 eye tracking. So I implemented it the way I was used to. And I found it did not work. Nothing at all. So to check if I was not not crazy, I took my Eye Tracing Demo that I wrote in September 2019 - still worked. Until I updated the MRTK (which was still 2.1) to 2.4

Setting up - how it used to be (and mostly still is)

First, make sure the Eye Gaze Provider is set up in the Input Data Providers 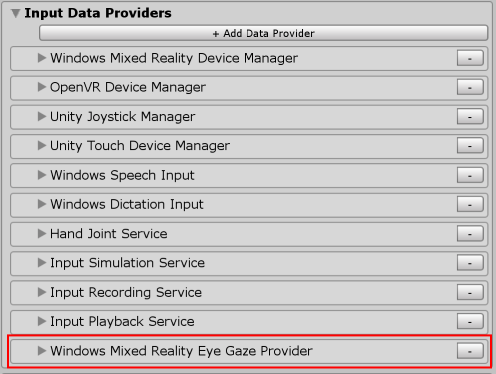 And for good measure, I always set up set the Eye Simulation under Input Simulation Service.

That is also under Input Data Providers

Then, simply set up an Eye Tracking Target 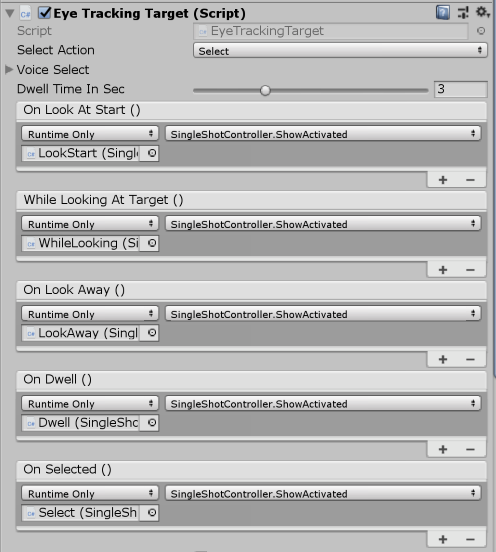 And when I run it, nothing happened. I can look at the blue orb all I want, never once the eye target events are fired. WT….H?

And the culprit is….

After quite some time hunting in the MRTK configuration, I spotted this little checkbox. 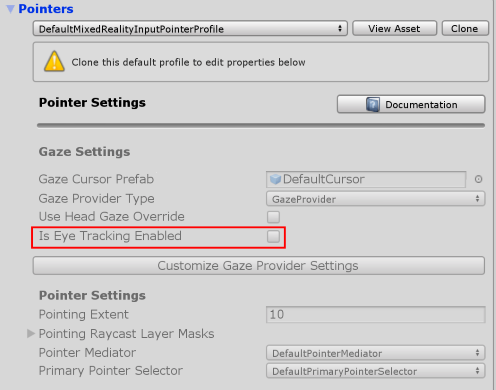 Yeah. Under… pointers. So you can define Eye Gazing Providers and capabilities all you want, but this little checkbox is the final yay or nay. So we have to clone the pointer profile, check the checkbox and then it works again. 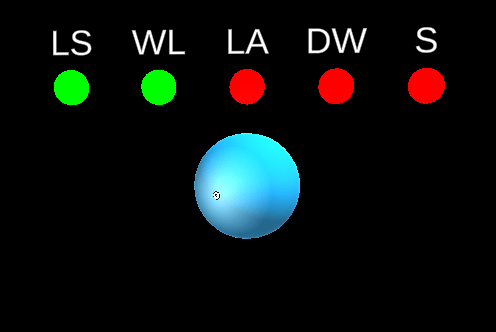 It may feel like a bit of overkill to write a blog post about one single check box but it took me considerably more time to track this down than to actually write this. And as always: my main goal is to spare some poor sod the agony of having to dig for this on the edge of some deadline - one of those poor sods potentially being future me ;).

I have been able to trace the addition of this option to this commit from March 20, 2020. That is indeed after I made my Eye Tracking demo. The property was first called UseEyeTracking, later renamed to IsEyeTrackingEnabled. Further research learned it was not present yet in MRKT2.3, so it is a 2.4 addition.

I assume it’s somehere in the release documents, but it would have been nice to have a kind of warning. I also wonder why the choice was made to put this setting in the pointer. I would expect it to be in the Eye Tracking Profile.

I have put the upgraded code in the same GitHub repo as before, in branch mrtk24upgrade.